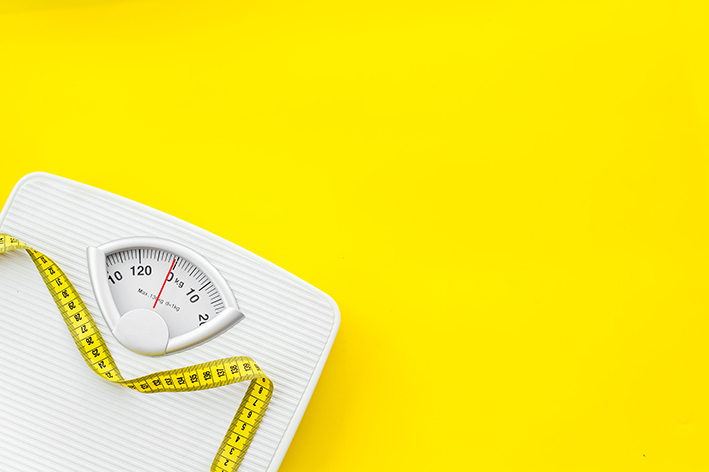 GPs are finding the complexity of managing patients with chronic diseases is forever increasing along with the number of such patients presenting.

While there’s lots of talk about the ageing population and its impact on health services provision and the Budget, there is less talk about the baby boomer population who are now turning 70. They will bring with them not only a bulge around the waist but the many chronic diseases associated with obesity. One only has to look at the baby boomer pyramid to see the effect this may have on future health needs.

Ackerman suggests that in the face of a rapidly ageing population there is urgent need for reform in health and aged care. Without this reform, the baby boomer bump will put unsustainable pressure on Australia’s health spending. He says one of the reasons for health cost blowouts is expensive new technologies and costly government policies. When you add in the baby boomer population bulge, the problem becomes even more critical.

He says that “up until now we haven’t really experienced in terms of health expenditure the impact of ageing, because we’ve had such a large increase in life expectancy that it’s been protective of the ageing effect. There are fewer people dying in any given age cohort and a lot of our health expenditure is associated with proximity to death.”

The pressure will be on for better health promotion policies, and creating age and dementia friendly communities and cities

The predictions by the Productivity Commission in 2006 were that by 2050, 50 per cent of health expenditure will be explained by ageing costs, and a lot of that with end-of-life costs. Baby boomers have tended to be very assertive and that trend is likely to continue with particular demands around successful ageing.

So, the pressure will be on for better health promotion policies, and creating age and dementia friendly communities and cities. This will require social and environmental planning with lots of incentive to remain physically and socially active and engaged. Keeping people out of nursing homes will be a priority.

Health Care Homes will need to involve Lifestyle Medicine rather than relying on excessive use of new technologies.

GPs and the allied health teams they lead will play a central role in keeping people in their homes for as long as possible while trying to avoid hospital and nursing home admissions.

High quality palliative care will be important. Shared Medical Appointments will become commonplace to complement one to one consultations.

The sooner the government funds more training for the primary care workforce in these preventative health strategies the better. If we keep going as we are, aged care will simply become unaffordable over the next few decades.