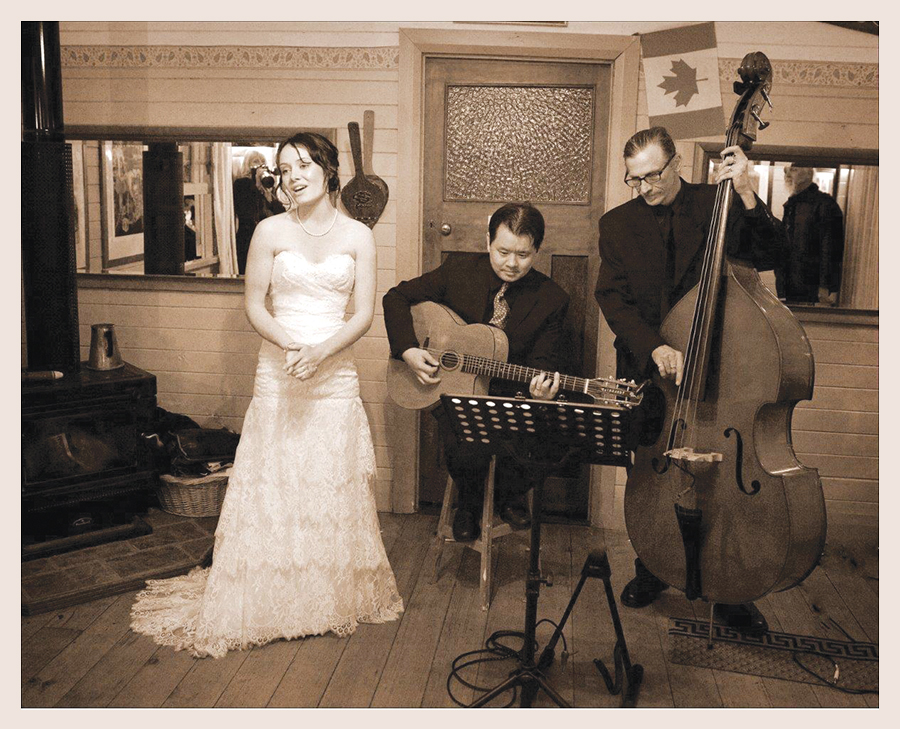 Last month, HealthSpeak‘s clinical editor Dr Andrew Binns and Arts Health and Wellbeing writer Janis Balodis made a presentation at an international conference about some of the stories featured in the magazine’s Arts section.

Janis and Andrew talked about the inextricable link between arts, health and wellbeing, through the prisms of a number of North Coast artists at the International Arts and Health Conference at the National Gallery of Victoria.

Andrew, a practising GP in Lismore has had a long passion for the inextricable link between the arts, health and wellbeing and was instrumental in the establishment of the Northern Rivers Arts Health and Wellbeing group.

He told the conference that active listening was the most valuable skill a GP could have.

“We have found a writer’s version of such case histories has added another dimension leading to a deeper understanding of their suffering and the importance of art practice in their recovery.

“There is no doubt we are living in rapidly changing and stressful times. Our world seems to be increasingly narcissistic and competitive – a ‘me society’ which threatens social cohesion and community spirit,” he said.

“This provides a simple framework and guidance for individuals to become more proactive in maintaining their own mental health and wellbeing, whilst at the same time promoting community engagement and spirit.”

Janis then presented a number of case studies featured in HealthSpeak to demonstrate how effective the ABC approach is in coping with adversity and building resilience, no matter how traumatic the stressors in a person’s life have been.

“The eight profiles I’ve written for HealthSpeak in the past two years are mini-case-studies of adaptation, of how individuals and groups have overcome major health setbacks and personal challenges, not only to survive but also to thrive. And the agency for that change in circumstances has been artistic practice,” he told the conference.

Among others, Janis spoke about Bundjalung artist Adrian Cameron who had been in every boys’ home in NSW by the time he entered Maitland Gaol at the age of 16.

“His early life was an impossibly hectic and chaotic cycle of drug and alcohol-related crime, followed by prison time. It is hardly surprising he suffers from extreme anxiety. Yet at the heart of his paintings is a quiet beauty and sense of peace.”

Janis said that Adrian knows he has to COMMIT to painting. It is the one thing that calms him right down. He says he gets depressed if he can not paint.

In the same way, Jessica McElroy’s passion for singing not only gave her physical and moral strength but also possibly saved her life.

Janis said that Jessica’s dream of a career as a performer was interrupted by an early pregnancy and birth, both of which she found more physically challenging than she expected.

“Jessica knew she had to ACT. She returned to weekly singing lessons, practised regularly, went to the gym, ate well and had a busy working life. Yet over the next five years her health deteriorated. After a heart attack at 28 Jessica was finally diagnosed with a hole in her heart and had corrective surgery.”

Jessica has COMMITTED to rebuilding her strength and stamina and has been invited to join a professional singing group, all sopranos, to bring joy to others.

Other stories featured at the conference involved the Casino Community Men’s Shed (which was started by a woman), boilermaker Zip Balodis, Indigenous artist Karla Dickens and Luis Fernando Madrid and the Northern Rivers Youth Orchestra.

HealthSpeak looks forward to bringing you more inspirational stories by way of Janis’s pen next year.

Andrew and Janis plan to present their talk to medical students in the near future.

A feature on this presentation can be heard here.