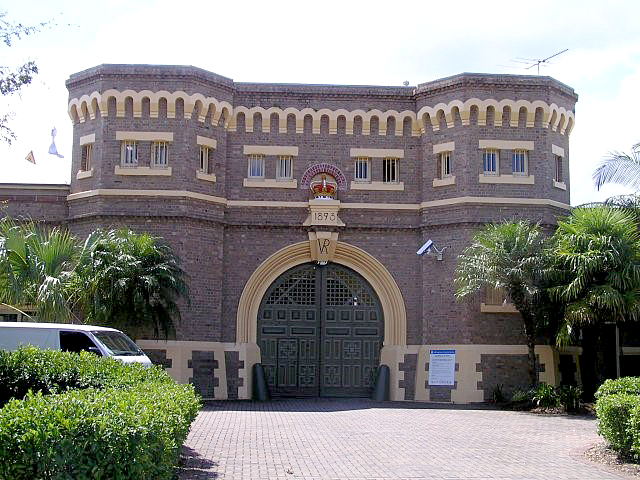 Being sentenced to jail time means the loss of freedom for a prescribed period but the punishment can extend much longer, particularly when it comes to health and wellbeing. When prisoners are released their ongoing health needs are all too often not met.

Many will become homeless, with no choice but to sleep rough. The stats are showing this. Less conspicuous is the need for even more former detainees to bunk down with relatives or friends in often crowded households.

Such behaviours present a major public health problem, including the spreading of blood borne viruses such as hepatitis C, not to mention the more ‘novel’ risk of the COVID-19 virus. Jails in Australia and (markedly) the USA are acknowledged as being high risk for spreading the coronavirus, largely because of overcrowded prisons – the two words are inevitably linked – and the resulting close physical distancing amongst inmates.

In early April in the UK the British Ministry of Justice announced plans for the early release of up to 4,000 prisoners, just under 5 percent of the prison population (although not Julian Assange). Selected “low-risk” prisoners in the last two months of their sentences will be electronically tagged and allowed back into the population to ease overcrowding.

It is also well recorded that prisoners often have co-morbidities, which increase the chances of their dying from the COVID-19 infection.

This Guardian Australia article suggests Public Health experts are warning that Australian prisons could well be the “next cruise ships” of this pandemic.

While it isn’t difficult to identify these health issues it is much harder to find solutions to improve the situation under the current ‘tough on crime’ approach of authorities and a lack of commitment to rehabilitation. Kindness and compassion towards prisoners are often absent.

It is also well recorded that prisoners often have co-morbidities, which increase the chances of their dying from the COVID-19 infection

Managing people with addictions, mental health problems, and both acute and chronic disease is not easy, but there are models around the world where these matters are dealt with better than in Australia. Norway’s lower incarceration and recidivism rates are a good example. That country also has an indigenous community and other disadvantaged groups.

This article will focus on three areas that would address these prisoner health concerns.

The latter is a good example of “extrajudicial punishment” that ends up biting into the health system resources with no benefit from the point of view of preventing crime. In fact the opposite may occur through the increasing of recidivism.

One barrier that is always put up is the State/Federal health system divide. Each side blames the other for inaction in these and other matters

With the COVID-19 pandemic we have seen some fast tracking of decisions through legislation from the federal Department of Health, such as the much needed telehealth systems, particularly for rural and remote regions. The same could happen with other communication systems, such as access to the MHR for prisoners.

One barrier that is always put up is the State/Federal health system divide. Each side blames the other for inaction in these and other matters. Commonsense could break down these barriers for the benefit of all Australians, as has been show by the inter-jurisdictional collaboration on COVID-19.

Crime rates are falling anyway and removing the barriers of access to Medicare and MHR for inmates is more likely to lower, rather than raise, the crime rates within our community.

It’s time to change direction with this issue. To quote US politician Rahm Emanuel: “You never let a serious crisis go to waste. And what I mean by that is an opportunity to do things you think you could not do before”.