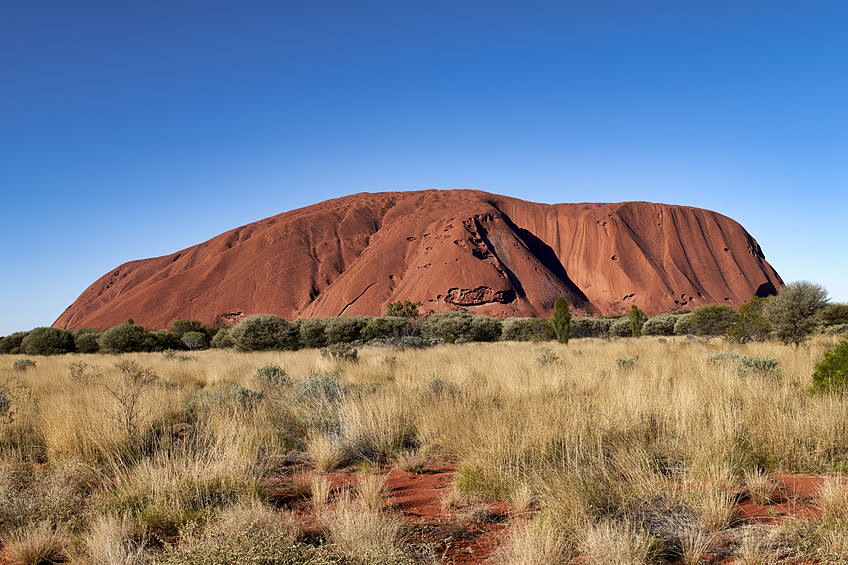 Medical bodies including the AMA and the Colleges of General Practitioners and Physicians are putting their weight behind moves to see practical changes in the way Aboriginal and Torres Strait Islander people are treated in the health, child protection and criminal justice systems. Pressure is also being exerted on government to give greater recognition to the views of Indigenous people from around the country.

These issues were featured prominently at the National Indigenous Incarceration Conference (NIIC), held in Kingscliff in June 2018 and attended by a wide range of mainly Aboriginal and Torres Strait Islander speakers and delegates, both national and local.

Australia is heading towards one in two of the prison population comprising Aboriginal prisoners by 2020. In 1992, the ratio was one in seven.

Amongst the alarming statistics was the revelation that since 2004 the number of Aboriginal Australians in custody has increased by 88 per cent, compared to a 2 per cent increase for non-Aboriginal Australians. Moreover, Australia is heading towards one-in-two of the prison population comprising Aboriginal prisoners by 2020. In 1992, the ratio was one in seven.

1. A national review of out-of-home care

Acknowledging the high rate of removal of Aboriginal and Torres Strait Islander (ATSI) children into out-of-home care and the way this frequently leads on to contact with the juvenile justice system and adult incarceration, the Commonwealth Government should establish a national inquiry into child protection laws and processes affecting ATSI children.

The conclusion aims to promote justice reinvestment through a redirection of resources from incarceration to prevention, rehabilitation and support in order to reduce reoffending and the long-term cost of incarceration of ATSI peoples.

2. Raising the age of criminal responsibility from 10 to 15 years

This would bring Australia into line with other countries – the European average is 14 years. Other reasons cited are the protection of children’s rights, the limited ability of doli incapax (i.e. of 10-14-year olds not knowing their behaviour is wrong rather than just being naughty or mischievous) and issues of mental illness and cognitive impairment.

A low minimum age of criminal responsibility adversely affects Indigenous children who comprise the majority of children under the age of 14 years who come before youth courts in Australia and are sentenced to either youth detention or community-based sanction.

The NIIC strongly endorsed the Uluru Statement from the Heart, produced after exhaustive preparation, consultation and discussions in Central Australia, but unceremoniously dismissed by Barnaby Joyce (“That idea just won’t fly”), and soon afterwards by PM Turnbull.

The statement can be read here.

Conference attendee Dr Andrew Binns, a Lismore GP involved with providing primary care to Indigenous people in an Aboriginal Controlled Health facility, said the event was “a time to listen, learn and reflect”.

The Uluru statement from the Heart has three main calls:

“There are many health reasons why this statement is important on health grounds alone,” Dr Binns said. “This has been stated by Croakey, the Australian social journalism project that connects health and social service professionals, academics, community members, policy makers and others with the aim of improving health and health equity.”

“There are many health reasons why this statement is important on health grounds alone,”

Croakey gives five reasons why the Uluru Statement should be endorsed on health grounds. The site notes, “Paying attention to the social determinants of health is particularly important if we are to close the health and life expectancy gap between Indigenous and non-Indigenous Australians.

“In particular, racism, social exclusion, disempowerment and intergenerational trauma have been identified as important factors that need to be addressed before we will see real improvements in the lives and health of Aboriginal and Torres Strait Islander people.”

These are well worth reading.

“I was enlightened by this conference and have a better understanding of the challenges before us, Dr Binns said.

“The self determination message from the speakers was loud and clear. There is so much we non-Indigenous health professionals can do to become more culturally aware of the serious plight of our Indigenous community and support them with our clinical skills as well as politically.”