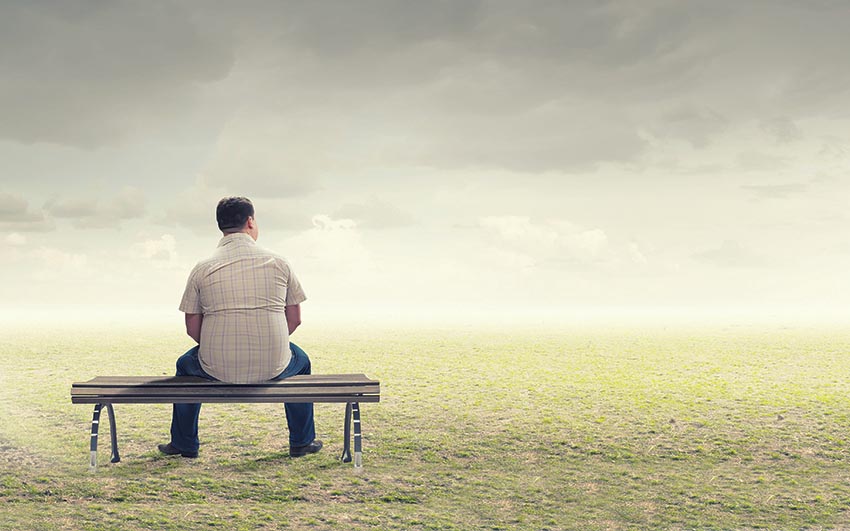 Many obese/morbidly obese Americans have been identified as suffering physical, sexual or verbal abuse, or other adverse trauma, in their childhood, according to a milestone study by the US Centers for Disease Control and Prevention (CDC).

The Adverse Child Experience (ACE) Study found that living with an alcoholic or drug taking parent or a mentally ill family member, or experiencing rape or other physical assault, can also be triggers for weight gain in later life (as well as other chronic diseases).

The prevalence of this connection is only starting to be recognised by clinicians, including GPs and counsellors, with presentations suggesting that the Australian experience parallels that of the USA.

It is estimated from this study and other data that about 8 per cent of obese people were sexually abused as children. It is well known that food, like the more evidently harmful tobacco and alcohol, can offer comfort by temporarily relieving stress, bad memories, shame or guilt.

This applies even when obesity becomes uncomfortable or even life threatening. Yet many people who are obese still look at eating as a solution not a problem.

For these unfortunate people our well intentioned advice on diets, nutritional advice or increasing exercise may fall on deaf ears and be unhelpful.

It is worth noting that for obese people who did not have childhood trauma, conventional weight loss measures involving nutritional and physical advice, or even bariatric surgery for more severe cases, are more likely to play a constructive part in a wellness pathway. That said, there are many reasons for obesity, although ACE is a more common one than previously recognised.

The research began in 1985 when Vincent Felitti, the chief physician of Kaiser Permanente’s Department of Preventive Medicine in Dan Diego, was puzzled as to why 55 per cent of the 1500 people who enrolled in his weight loss clinic every year left before completing the program. Most had been losing weight when they dropped out.

Dr Felitti interviewed 286 of these patients and found a pattern showing most had gained significant amounts of weight quite quickly at about the time they became sexually active.

They may have then stabilised their weight, and even if they lost weight they regained it quickly, sometimes exceeding what they had originally lost.

In 1990, he presented his findings to the North American Association for the Study of Obesity in Atlanta. The study was denigrated by members who told him he was naïve to believe his patients.

However, Dr. David Williams, then a CDC researcher, was intrigued and advised him in the interests of credibility to do a much larger study on the relationship between childhood trauma and obesity, and introduced Felitti to Robert Anda, a medical epidemiologist at the CDC.  Dr Anda took six months to research 15 years of child abuse literature, and selected 10 risk factors to measure.

Along with physical, verbal and sexual abuse, and physical and emotional neglect, five other factors seemed significant. These were having a parent who was an alcoholic or diagnosed mentally ill, a family member in prison, a mother who was being abused, and losing a parent through abandonment or divorce. Anda and Felitti decided to call their research the Adverse Childhood Experiences Study (ACE Study).

The research was done in 17,000 mainly white, middle and upper class people most of whom had jobs and education. They concluded ACEs were a major determinant of many chronic diseases, not just obesity, and this is a major public health impact that will be the topic of a future article.