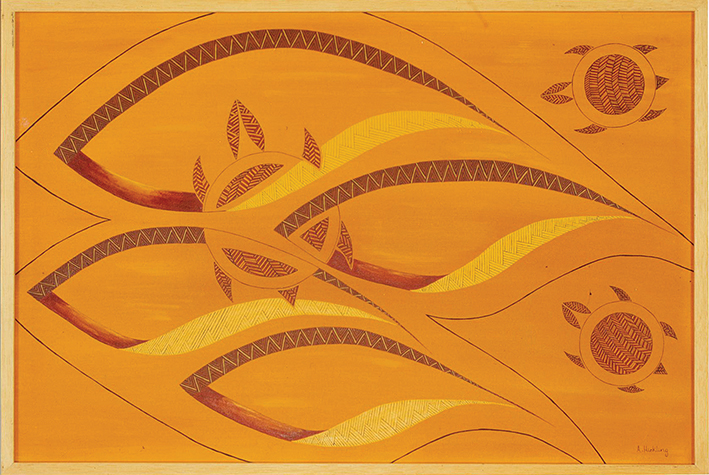 The recent Boyer Lectures on ABC RN by health inequity expert Sir Michael Marmot provided a stark reminder that ill health has a strong link to social determinants. We often look at the causes of disease around risk factors – smoking, drinking, poor diet, lack of exercise etc, without focusing on why people pursue such ill-advised lifestyles. So, what causes unhealthy lifestyles and what can be done about them?

In Australia, despite having one of the highest living standards, there are dramatic health inequalities. Here are just two – the life expectancy gap between Indigenous and non-Indigenous Australians is about 11 years; and Aboriginal women are 11 times more likely to die of ischaemic heart disease than non-Indigenous.

Indigenous people make up 2.5% of the population and yet account for 28% of the prison population. The statistics of disproportion create a long list and the alarming suicide rates of young Aboriginal people in the Kimberley and other regions have recently been in the media spotlight.

Could our tiers of government alone address the health inequity problem? It seems unlikely without people power and influence. Can we as individuals, community groups and organisations – particularly in health – do anything to address the social determinants issue? It seems we can. In his lectures, Marmot cited examples where progress was being made by committed health professionals and socially conscious organisations.

In addressing Aboriginal health we need to look at our history and not ignore past actions that make us feel uncomfortable. One of the problems of dispossession of land, language and culture is that it still causes feelings of societal exclusion played out through generations of our colonial history. If anything, this feeling of exclusion is getting worse.

To restore pride and a spirit of belonging to a community requires understanding and respect from all – with this there is hope for healing, reconciliation and improved participation for Aboriginal people. Without this respect and understanding there is a lack of hope, struggle and sometimes despair that can lead to suicide.

Looking at education, we and our children and their children have been brought up with a version of Australian colonial history from the time of various explorers and British settlement from 1788 onwards. Australia’s history before colonial settlement has been largely hidden.

It’s time to change this. Future generations need to hear the 60,000 year version of Australian history including the massacres and stolen generation issues of more recent times. There are early signs of shifting conversations around our true history and what is taught in schools about the remarkable Indigenous story of survival and connection to the land.

Listening to Aboriginal Elders, leaders and community is vitally important in building awareness and respect for our Indigenous culture. Aboriginal art is also a powerful way of discovering, understanding and building respect for Koori culture. That is art in all its forms – paintings, sculpture, dance, music, writing, theatre, film, craft, hip hop etc.

Creating art can also serve as therapy. For those who suffer from post traumatic stress, major trauma and mental health problems, art is a safe, effective form of non-verbal communication. We see so many examples of art as a therapy and healing process in our Indigenous community, similar to Indigenous participation in sport.

Incarcerated Aboriginal people often suffer multiple and complex mental health problems and art workshops have been shown to play a significant role in their healing and in building resilience.

‘Through painting and the exploration of culture and identity my students have been led into a desire for a wider language. Given current recidivism rates many of my students have become quite skilled. It is a sad indictment that young Aboriginal people have more chance of being exposed to structured educational processes inside prison than they would outside prison.

Where traditional European society is a literate society – by that I mean that written word is the predominant language…for Aboriginal individuals and communities a visual language fulfils that role. Thus, in order of importance, oral skills and visual skills are primary and literacy and numeracy skills in the European educational framework, come after that. This is where Aboriginal art classes are so important, particularly in a Correctional setting and this is their difference from the non-Aboriginal art classes, which I emphasise here, also have a vital role to play in education and in society.’

Art displayed in health facilities can help break down the barriers including racism for Aboriginal people presenting to health services. In the broader community there is plenty of wall space in foyers and offices for Aboriginal art.