This website reflects my passion for health and wellbeing in the community. I enjoy writing about topics of interest and my experiences within the health landscape. Feel free to contact me with your feedback. Ideas for contributions are also welcomed. 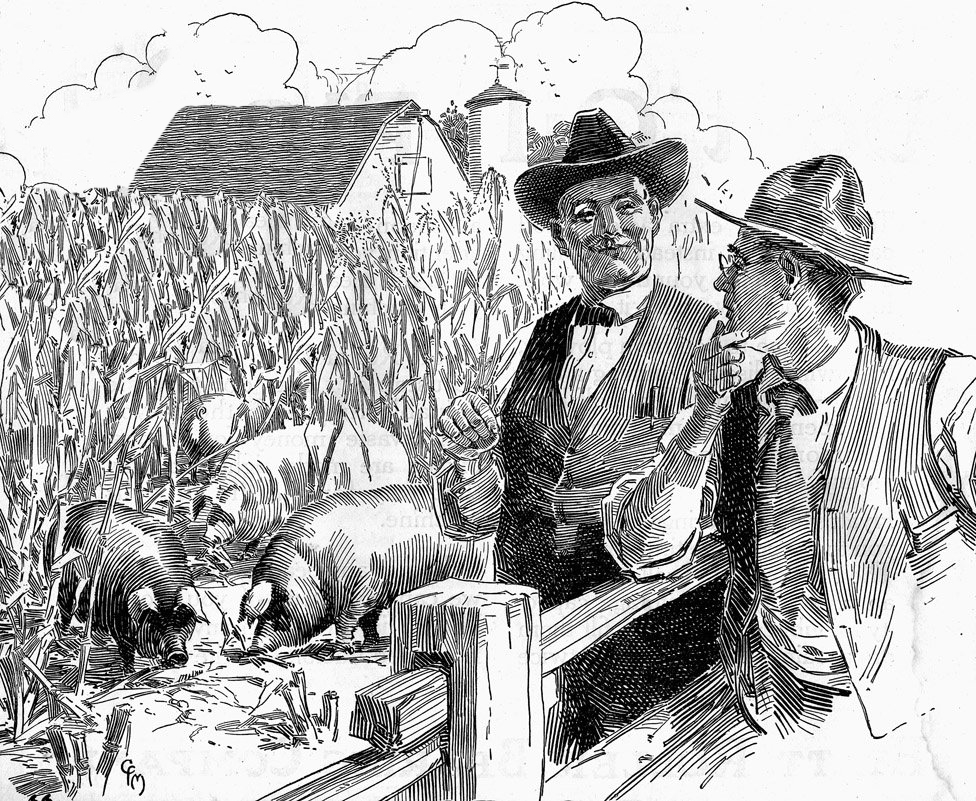 A common reason (or a diagnosis) given for a GP presentation is anxiety and depression, and the received view is that GPs are managing this problem in increasing numbers, aside from the likely impact of the COVID-19 pandemic on prevalence. Many psychologists and counsellors now have closed books or long waiting lists.

While there have always been major events impacting on people’s wellbeing, it is well known that depression was less during World War 2, apparently due to the united community effort to fight for the cause.

I was brought up in the 1950s when our family – and we were by no means alone – knew not only our immediate neighbours but the names of families up and down the street. Often this meant some socializing with them.

But the recent ABC program Australia Talks based on a major attitudinal survey revealed that only 62% of the population know their neighbours, although there is a higher percentage amongst older Australians (who may have moved house less often). In more rural and remote communities it is about 70%.

Then there is the influence of social media which is supposed to mean we are more connected with others. Our ‘neighbours’ could be anywhere in the world, assuming they have the ability to go online. But the flip side of this is the fact that this is not like face-to-face contact, as GPs have found with telehealth consultations with patients.

These social changes have happened in small steps. In 1995 a sentinel book, Bowling Alone: The Collapse and Revival of American Community by political scientist Robert Putman, surveyed the decline of social capital in the US since 1950 and described the reduction in all forms of social inter-reaction. We see the same in Australia with service clubs and other volunteer organisations struggling to maintain their membership, particularly with attracting younger people.

The big question is what can be done to reverse this trend in a contemporary society spending so much screen time?

A 2018 book called Lost Connections by UK journalist Johann Hari addresses the cause and management of anxiety and depression. He eloquently describes his own experience with depression in the days that Big Pharma were spinning the line that depression was the result of the brain having a chemical imbalance that could be fixed with tablets such as SSRIs. Throughout the book there are interviews with many experts in fields such as psychiatry and psychology.

The main theme is around the three main causes he cites for anxiety and depression – biological, psychological, and social. He claims these are real and the chemical imbalance story is a crude idea. It is about “power imbalances not chemical imbalances”. After exploding the chemical imbalance myth, he does acknowledge the benefit of antidepressants for some, at least in the short term. He also describes experimental trials with the use of psychedelics like psilocybin (as found in magic mushrooms) for mental health disorders and addictions.

Hari talks about the need for a change in society’s culture to bring much needed change to the way people live. He describes how rather than pathologizing our angst we should see it as a signal that there are societal problems that should be addressed, such as inequality, housing and employment.

For solutions he describes controversial topics such as a safety net of a guaranteed universal basic income, as was trialed in Canada with identified social benefits.In describing the causes of anxiety and depression he puts forward nine suggestions: disconnection from meaningful work, other people, meaningful values, childhood trauma, status and respect, the natural world, a hopeful or secure future, the role of genes and brain changes.

I wrote this article for HealthSpeak in 2019 on loneliness.

We need to look for creative solutions for managing anxiety and depression and they will be around social change rather than taking pills. Talk therapy will also be needed and so-called active listening is the key to that being helpful. And that doesn’t have to be a consultation with a health professional. A yarn over the back fence may help.